The Birth of the Universe 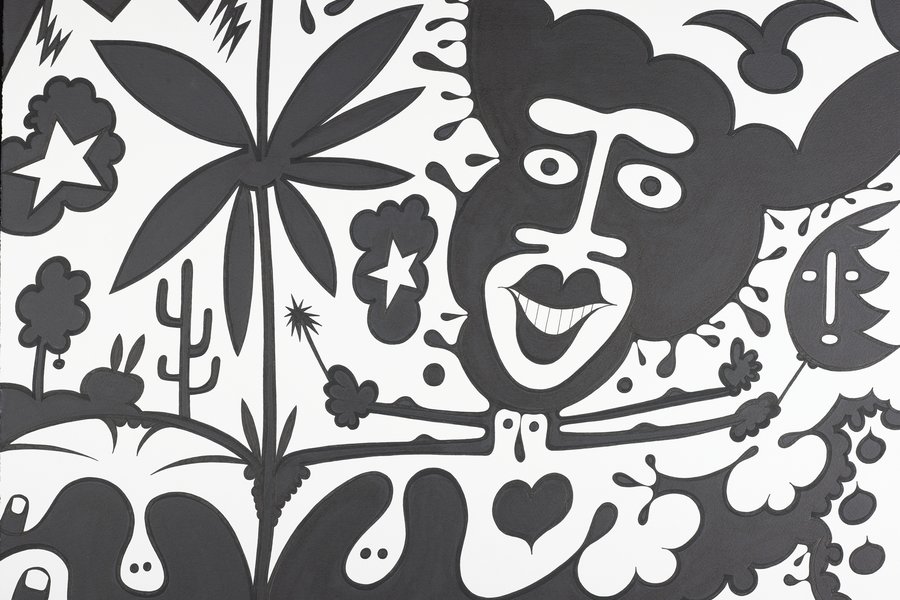 Ben Taylor's journey as a “thingmaker” (he doesn't like the word artist) began with Saturday classes at the Currier Museum of Art in Manchester, New Hampshire. In college he found his way to the Haystack Mountain School of Crafts in Maine, where he studied ceramics with Hall Riegger and sculpture with Gene Kloszewski. After graduating from Keene College he worked for a few months as an assistant to the school's Director, Fran Merritt.

Ben studied conceptual art with Carl Florsheim at Temple University, where he received an MFA in sculpture. After graduation, he and his wife Evelyn joined the Peace Corps and spent two years in Afghanistan.

Upon his return to the US he took a position as an instructor at Drury College in Springfield, Missouri, where he became interested in Zen meditation. He moved to Rochester in 1972 to join the Zen Center, and spent 25 years balancing career, family and volunteer work in refugee resettlement.

In 1997 he began working on a series of black-and-white pen and ink drawings called The Birth of the Universe, some of which are being shown here. These large-scale original works (22.5"x30") will be available for sale.

This exhibition has been curated by Sally Wood Winslow.